GazeddaKibris is an independent and non profit news portal promoting fundemental values like human rights, social justice and peace. As GazeddaKibris we are happy to promote Cyprus Dialogue Forum’s efforts to enhance the level of understanding of the communities in Cyprus. The content of the media reviews are prepared by Cyprus Dialogue Forum and GazeddaKibris shares their original content to reach wider audience.   Front Page Headlines Politis Triumph for Kyriacos (Mitsotakis) with an easy self-reliance A powerful SYRIZA...

Triumph for Kyriacos (Mitsotakis) with an easy self-reliance

A powerful SYRIZA returns to the opposition stands. Four-year prospects for New Democracy (new ruling party). The people expelled Golden Dawn and put Greek Solution (in parliament). Erdogan was the first to congratulate Mitsotakis for his victory.

Strong turn to the right

More than 6,500 properties have been auctioned off during the past three years. This tendency has spiralled after the law changed and is expected to further grow with the introduction of electronic auctions. Sales have also gone up since one in five properties is changing hands. Furthermore, banks took €3 bn worth of property through debt swaps.

Greece enters a new era – New Democracy forms a self-reliant government. Kyriacos Mitsotakis, who is held responsible for the big victory, is free to form the government he wants, as per his wishes, and implement his programme “without any compromises”. Golden Dawn is out.

Spehar to meet with two leaders

The papers report that UNSG Special Representative Elizabeth Spehar will have separate meetings on Wednesday with the two leaders ahead of discussion by the UN Security Council on the UNFICYP mandate.

Spehar is to meet Anastasiades in the morning and Akinci in the afternoon.

Meanwhile, Nicosia expects there will be some mobility on Cyprob by the UN after elections in Greece.

According to Haravgi, the countdown has started to the UN resolution on the UNFICYP mandate renewal which is expected to be approved on July 30, hence Spehar’s meetings with the two leaders.

She is expected to brief the UN Secretary-General on the results of her contacts ahead of the UNFICYP report he will submit to the Security Council on July 10, the daily reported.

According to Cyprus Mail online on Monday morning, Greek Prime Minister elect Kyriakos Mitsotakis is expected to visit Cyprus within the next 15 days. Citing an announcement from the president’s office, the news portal reports that Anastasiades held a telephone conversation with the new prime minister on Sunday night, who he wished well in his efforts to govern the country.

According to Phileleftheros after the end of the Greek elections, it is expected that there will be mobility for the talks to relaunch while Lute is expected on the island for a new series of contacts.

But given that Turkey continues its illegal activities in Cyprus’ exclusive economic zone, this might not be the right moment for Nicosia, the daily said in an opinion piece by its political reporter Andreas Pimpishis.

The arrival of Lute while Turkish drilliships are off Cyprus looking for natural gas would put President Nicos Anastasiades in a difficult spot, the paper said.

Will Anastasiades agree to discuss with Lute the terms of reference for the resumption of talks while Turkey is drilling? the paper asked, arguing that this is not the right time for such a thing given the risk energy might be put on the negotiations table to deescalate tension.

Citing diplomatic sources, the paper reports that it will be unlikely that Anastasiades would agree to dialogue under blackmail or give Turkey what she wants just to achieve the start of the dialogue.

But the longer the standstill the bigger the risk for Turkey to take advantage of the situation and lead the Cyprus problem to uncharted territories with unpredictable consequences, the paper said.

The question also is what will Lute and the UN Secretary-General do. It is expected that Guterres will express his opinion in his report on UNFICYP, Phileleftheros reported.

According to the daily, a boat owner from Protaras who takes tourists on day cruises, including off the closed-off town of Varosha, makes sure he informs them of the situation, thus raising awareness among thousands of tourists on the island’s occupation.

The two-hour boat tour by Antonis Gregoriou, includes a tour also of the Ayios Memnonas area from where one can see Varosha, its hotels and beaches, the paper reports. The captain also tells tourists he is from Ayios Memnonas himself and is unable to go to his home.

His passengers are being informed of the story of the town and that it has been closed to its residents for 45 years. Other boat owners do the same, according to Phileleftheros.

In another article, Phileleftheros but also Haravgi cite Yeni Duzens’ Sunday  supplement, Adres, which refers to myths concerning Varosha such as that actress Sophia Loren who owned a house there had asked Turkish Prime Minister Bulent Ecevit after the invasion to allow her to visit it but was told it would not be possible given the situation at the time.
Another myth is that the royal family of England owes a five-star hotel in Varosha which was operating until 2011 while another says that millions of dollars remain in a bank in the closed-off town, the papers reported. 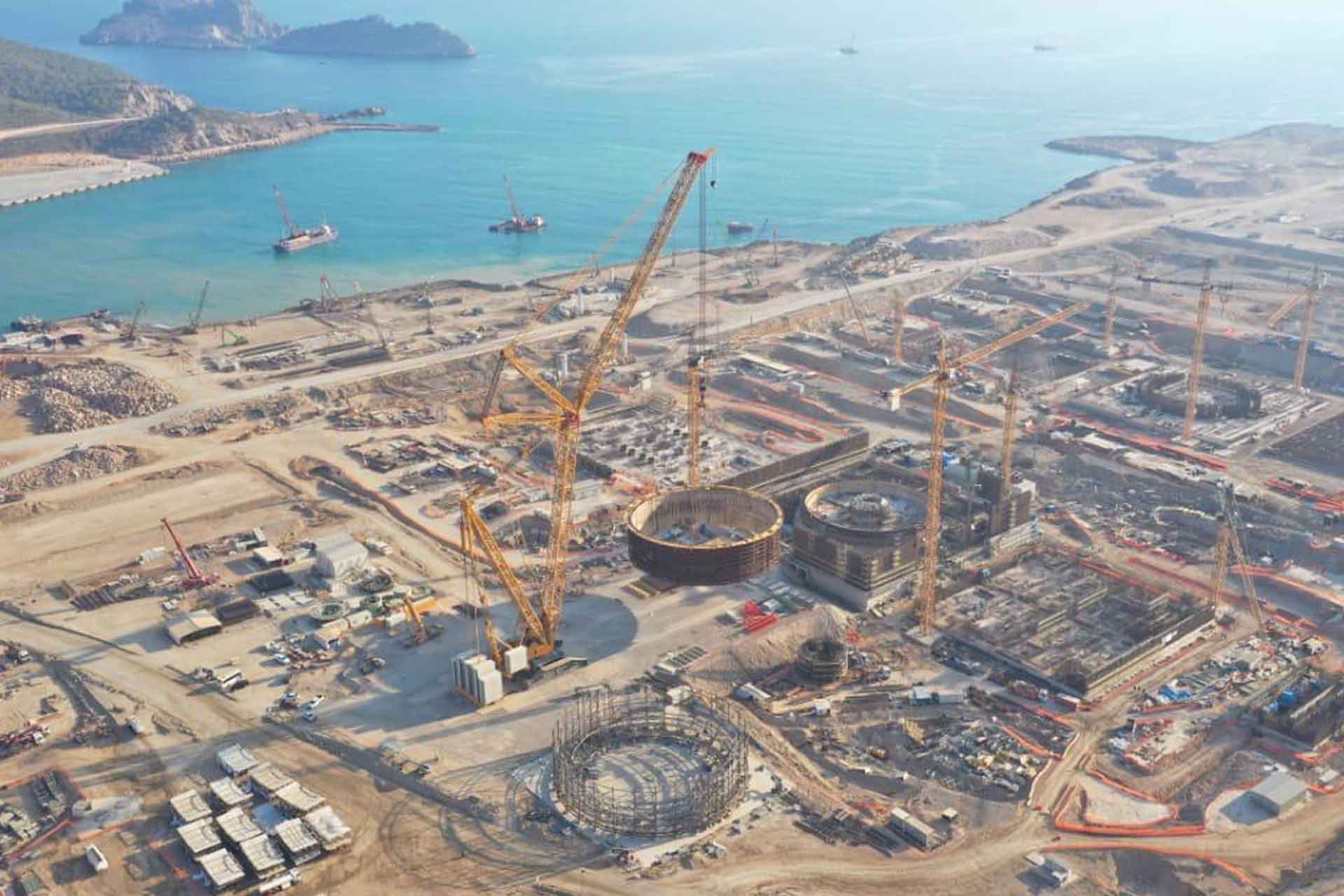